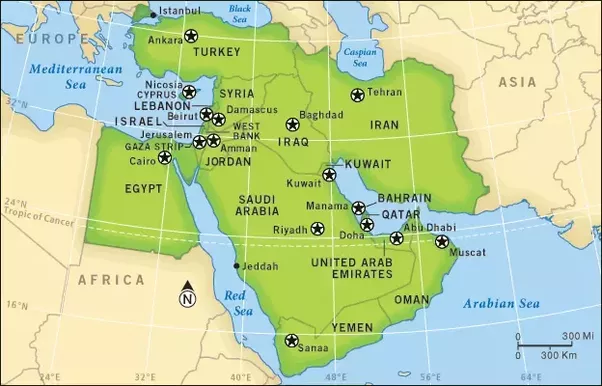 Middle East is a wide geography. Towards its west it includes some north African countries such as Egypt, Lebanon, Jordan and other Levant countries. Towards its Eastern limits it stretches up to Iran. Towards its North it includes Syria and Turkey. Towards its South it has countries such as Yemen. The region is rich in natural resources and the economic powerhouse of the region is its six-member Gulf Cooperative Council (GCC) states. These states are run as Sheikhdoms and therefore all the policies and regulations have a supreme ruling by its respective rulers. These countries are particularly rich in their natural gas and crude oil resources. The six member GCC states are: 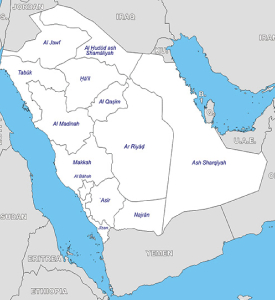 The Kingdom of Saudi Arabia is the largest country by geography in the GCC region and is also the one with the highest proven resources of crude oil. It possesses approximately 22% of the world’s oil reserves. KSA is also the most conservative in the region. However, with the new young crown prince who has been making radical changes, the country is now opening up and now allows women to drive, has movie cinemas, etc.

Population: 32.5 million people of which 62.6% are Saudi nationals and the rest are expats (according to Saudi Arabia Ministry of Culture and Information Census, 2018).

Currency: Saudi Arabia Riyal (SAR). The currency is pegged to the dollar largely due to its exports of crude oil in USD. 1 USD = 3.75 SAR 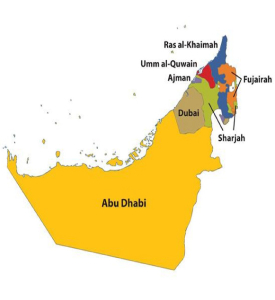 The UAE is the most vibrant and diversified economy of the GCC. Although it has the second highest proven crude oil reserves in the GCC, the country started diversifying many decades ago to reduce its dependence on oil exports. Dubai led this change and became a role model for other GCC countries. The country is very technologically advanced with super infrastructure in place and is home to the tallest building in the world and many other iconic landmarks. It is also the most visitor-friendly and has the highest rating in the region on the ease of doing business index. The country is very well connected with direct air and sea routes. It is home to notable air carriers such as Emirates Airlines and Etihad Airways, with Dubai now being the busiest airport in the world. Abu Dhabi is the capital city and its territory occupies over 80% of the UAE’s land mass. It also holds most of the country’s crude oil reserves.

Population: Approximately 9.4 million people of which 88% are expats and rest are UAE Nationals. UAE is home to people from over 180 countries.

Currency: Arab Emirates Dirham (AED). The currency is pegged to the dollar largely due to its exports of crude oil in USD. 1 USD = 3.67 AED. 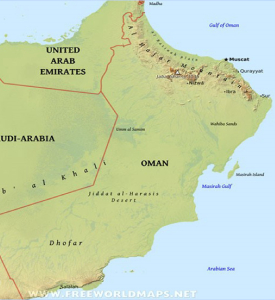 Oman is one of the six GCC countries located in the eastern part of the GCC with one of the longest coast lines in the Middle East. The country is rich in oil resources and is a major tourism and trade hub. Its vast geography makes it challenging from a physical distribution perspective (for trade). It shares borders with KSA, UAE and Yemen, its monarch is the longest serving ruler in the Middle East and is also the man behind most of its modernization. 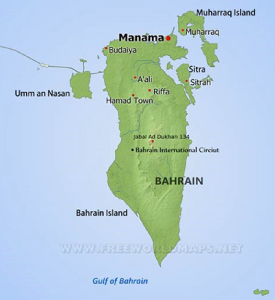 Bahrain is a country comprising of 33 island, located between KSA and Qatar. In the early days of development within the Middle East (after the discovery of oil) Bahrain was the commercial capital, much before Dubai and UAE gained their positions as financial centres. Bahrain is a small country with very limited oil resources therefore it has had a strong focus on trading and has positioned itdelf as a hub since the early days of its development. Recent changes and political instability have seen Bahrain decline in its prominence however it still retains close ties as a GCC state member and is a market that cannot be neglected if one needs to establish a region-wide presence. It is also one of the markets that can act as a launch pad for businesseses entering the KSA market. This might soon change as KSA relaxes its own policies and opens its economy to trade, tourism and investment. 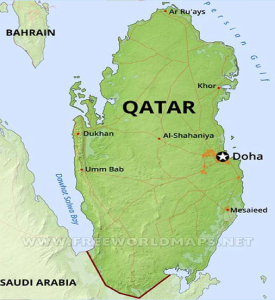 Bordering KSA, Qatar is one of the richest countries in the world by GDP per capita and its rise to prominence is much attributed to its natural gas reserves. Qatar has the world’s third highest proven gas reserves after Iran and Russia. Given its small size as a country geographically and small population, Qataris enjoy a very lavish and rich lifestyle. Recent events have sparked a major rift in relations between Qatar and the other GCC member states, as a result of which KSA, UAE and Bahrain have severed all their ties and closed off all air, sea and road transport routes to and from Qatar. The only access to Qatar now remains via Oman or Kuwait and their air and sea ports are transit ports for supplies into Qatar. At the same time, Qatar is trying to lower the bars for entry to trade and investment into Qatar and working on expanding its direct sea and air access to the outside world. 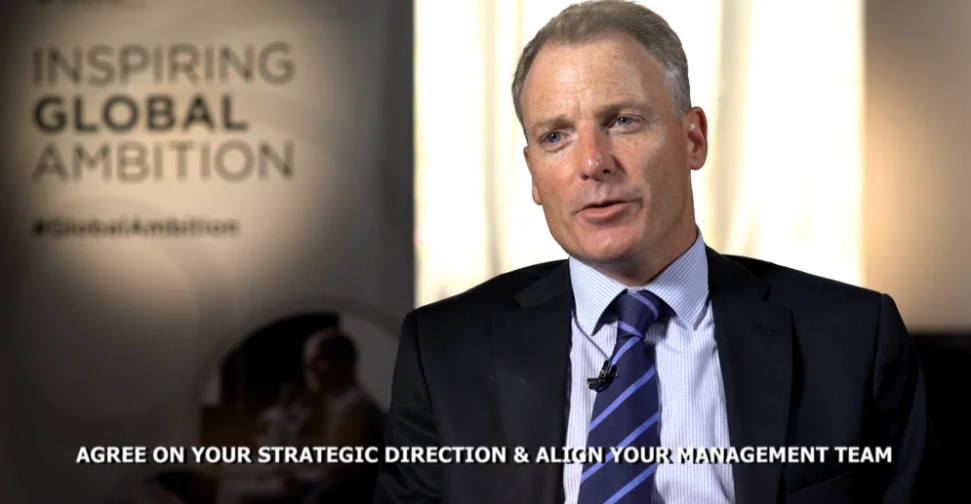 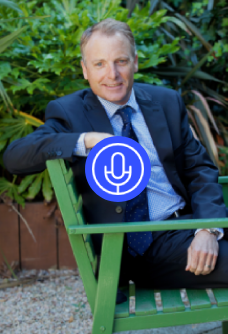